The Pearlfishers – The Young Picnickers

already there
david vs. godzilla
the loneliest bonfire
since you’ve asked

“once there was a man” is for frank and elke 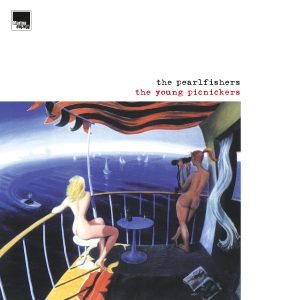