The Young Picnickers · Across The Milky Way · Up With The Larks 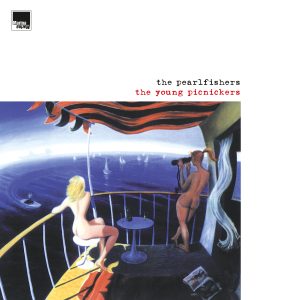 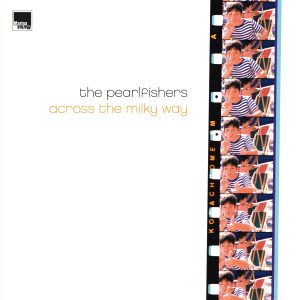 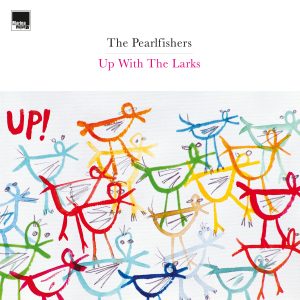 Marina proudly present the first ever vinyl issues of three classic albums by Glasgow’s finest, The Pearlfishers: “The Young Picnickers” (1999), “Across The Milky Way” (2001) and “Up With The Larks” (2007). They are issued in deluxe 2-LP vinyl editions in beautiful gatefold sleeves with enhanced artwork and complete lyrics. All albums feature four (!) bonus tracks each, most of them never released before and not available on any streaming platform.

These albums also feature some of the finest Scottish musicians. Duglas T Stewart of BMX Bandits co-wrote two songs. Norman Blake of Teenage Fanclub contributed backing vocals on “The Young Picnickers” and co-produced four tracks on “Up With The Larks”. Mick Slaven, one of the most unique guitarists ever (Jazzateers, James Kirk, Paul Quinn & The Independent Group), plays on “Across The Milky Way”. So does trumpet maestro Colin Steele who later recorded an entire album of Pearlfishers songs in terrific jazz arrangements (“Diving For Pearls”, 2017).

“The Young Picnickers” was selected ”Indie album of the month” in MOJO magazine. “Up With The Larks” was recently voted one of “Scotland’s favourite albums” in The Herald.

The 2-LP vinyl editions are limited to 750 copies each.

Also available on vinyl by The Pearlfishers: 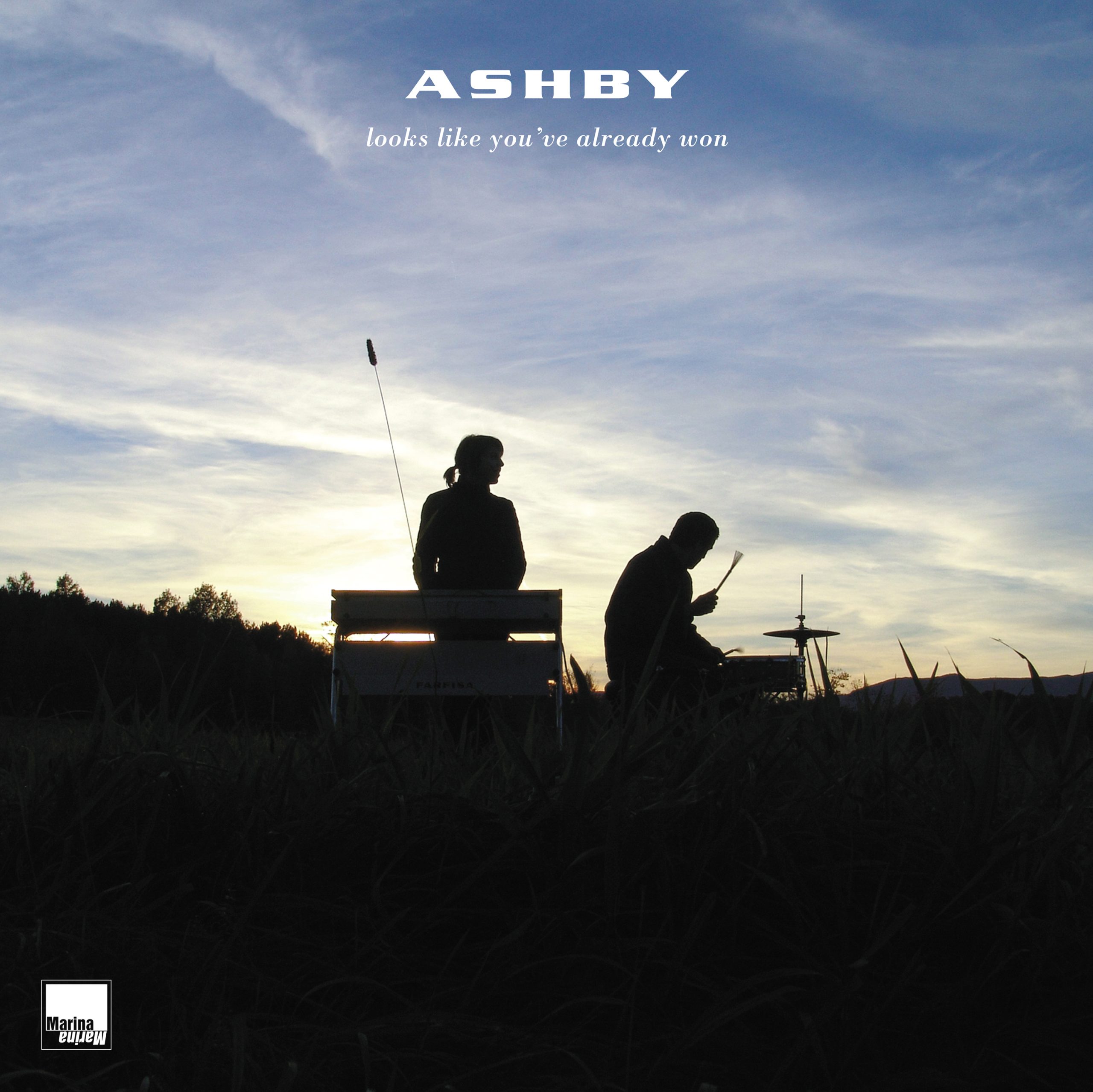 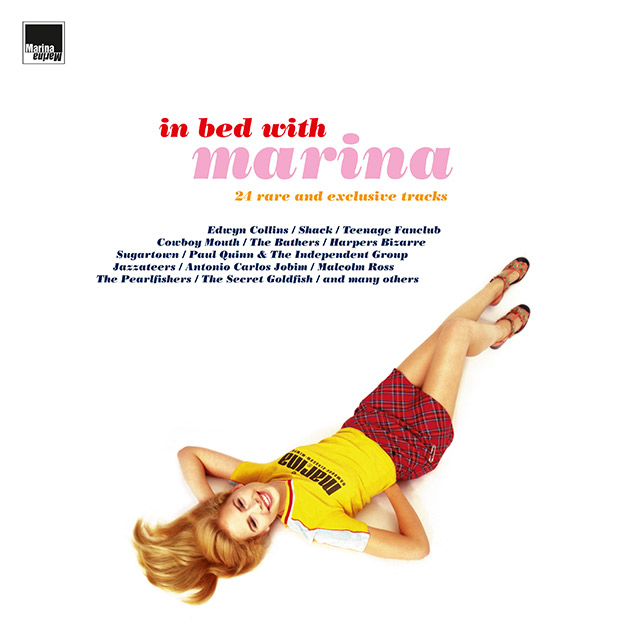 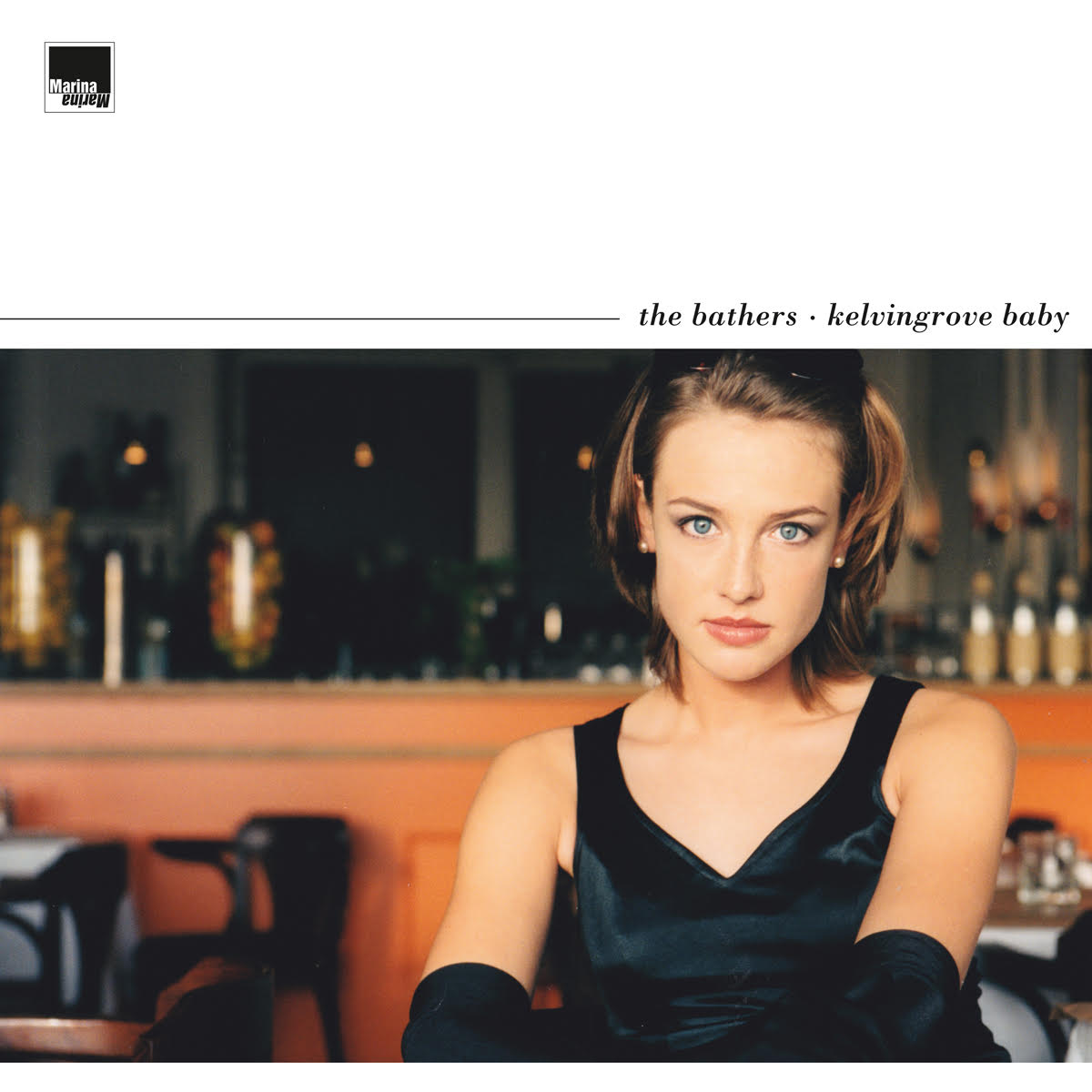 THE BATHERS – THE MARINA TRILOGY Gallery 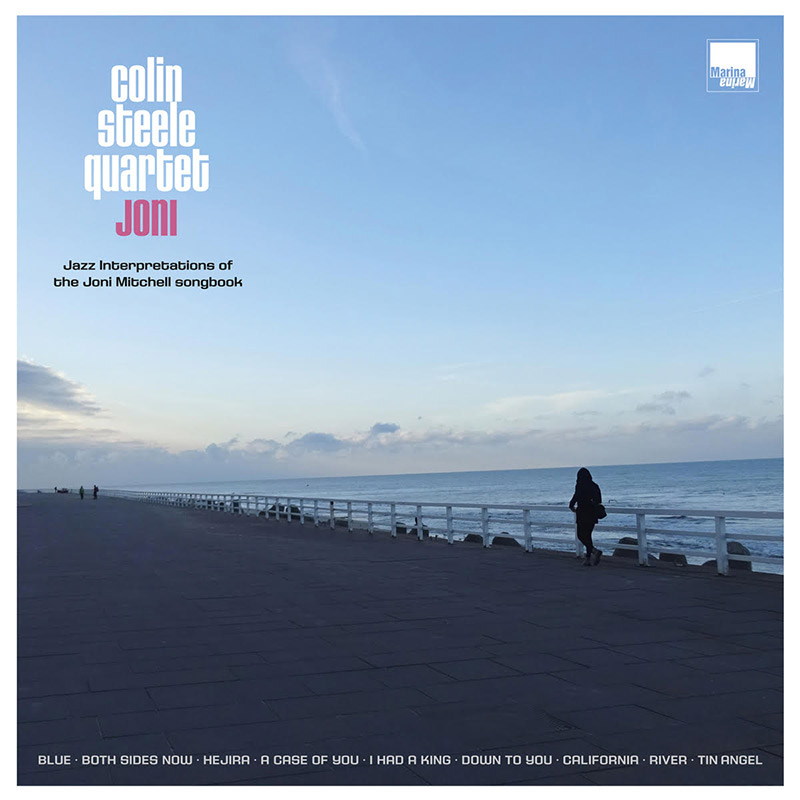